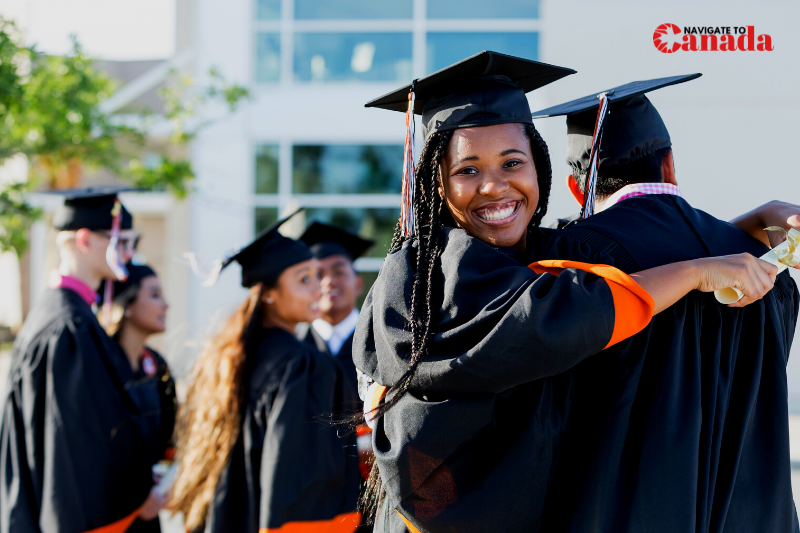 On a monthly basis, Immigration, Refugees and Citizenship Canada (IRCC) publishes information on new study permits that become effective. These include both fresh students arriving in Canada and foreign citizens who have previously established residency in Canada and have successfully obtained a study permit.

Unsurprisingly, the most new study permits were issued in July and August, totaling over 200,000, just before the start of the 2021/22 academic year. 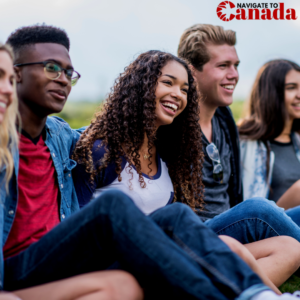 Year-end data is also published by IRCC in the first quarter of each new calendar year. The information is a snapshot of all students who have a valid study permit as of December 31st. With the influx of new study permits, Canada’s foreign student population has nearly recovered to pre-pandemic levels. Canada has almost 622,000 overseas students as of December 31st. Its international student population peaked at over 640,000 in 2019, before plummeting to to 530,000 in 2020 due to the epidemic.

Canada imposed travel restrictions at the onset of the epidemic in March 2020, affecting many potential students who had yet to reach the country. Canada removed these limitations in October 2020, allowing the country’s international student population to rebound. This explains why Canada had a record-breaking number of new international students come last year. Last year’s high number of study permits was mostly attributable to a double cohort of student arrivals: those who wanted to come to Canada in 2020 but couldn’t because of the pandemic, and those who planned to start their studies in Canada in 2021.

The relaxation of Post-Graduation Work Permit (PGWP) requirements in Canada was undoubtedly a crucial factor in the recovery. Prior to the pandemic, IRCC did not allow remote learning to count toward PGWP eligibility, but they have temporarily modified this restriction until August 31, 2022 to assist students who choose to continue their studies in Canada despite the epidemic.

A PGWP may be available to international students who finish their studies at an appropriate Canadian designated learning institution (DLI). The PGWP is highly sought after because it allows overseas graduates to earn the Canadian work experience that they generally require in order to be eligible to seek for permanent residency. Universities, colleges, and other post-secondary institutions that have been recognized by the government to accept overseas students are known as DLIs.

International students say they are drawn to Canada for a variety of reasons, including the excellent level of education, multiculturalism, and safety, among others. In comparison to other nations with big foreign student populations, such as the United States, Australia, and the United Kingdom, studying in Canada can be more economical. Another significant advantage of studying in Canada is that international students are permitted to work during their studies, allowing them to support themselves financially while also gaining valuable job experience.

India continues to be the most important source country, accounting for about a third of all international students in Canada. China is still in second place, with France in third. India’s big proportion can be explained in part by the fact that it has the world’s second largest English-speaking population and a sizable middle class.

The following were the top ten foreign student source nations (as measured by the number of study permit holders as of December 31, 2021):

Conducting research on educational programs and DLIs is the first step in studying in Canada. You next submit your applications to DLIs and receive a Letter of Acceptance if they are accepted (LOA). You can now submit an application for a study permit to IRCC with the LOA. IRCC will evaluate proof of your genuine desire in studying in Canada, as well as your financial ability to fund your studies and living expenditures, among other things. Residents of 14 countries, the largest of which are India, China, the Philippines, Pakistan, Vietnam, Morocco, Senegal, Brazil, Columbia, and Peru, can apply for the Student Direct Stream (SDS), an accelerated study visa method.

Many immigration schemes in Canada reward individuals who have studied in the country. Extra points can be earned for Canadian study experience through Express Entry, and a variety of additional streams run by IRCC, provinces, and territories either offer the same or are solely available to overseas graduates. This is because, according to Canadian government studies, overseas graduates who gain permanent residency tend to have great labor market results.