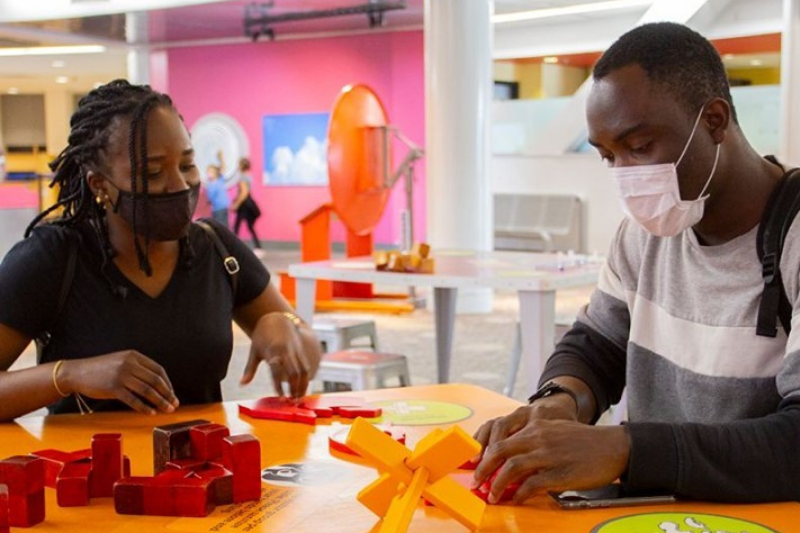 Science World is a science centre run by a not-for-profit organization of the same name in Vancouver, British Columbia, Canada. It is located at the end of False Creek and features many permanent interactive exhibits and displays, as well as areas with varying topics throughout the years. 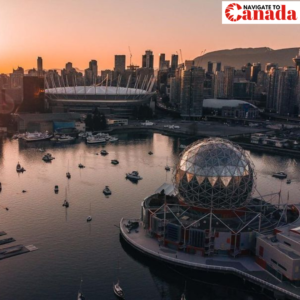 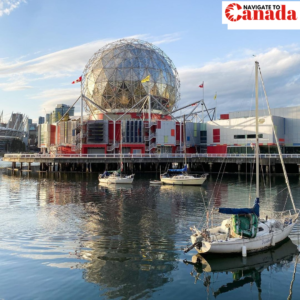 Science World runs a variety of outreach programs all over British Columbia.Some examples include, where staff travel extensively throughout the province to conduct workshops and present science-themed shows in schools and communities that otherwise would not have access to a local science centre; 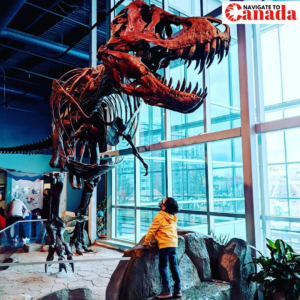 Super Science Club, where Science World educators conduct after-school programs in underserved schools to inspire at-risk children to become passionate about lifelong science and technology learning; and Opening the Door, where high-school students with an interest in science-based careers are offered the opportunity to network with current science professionals. 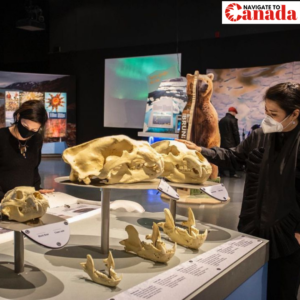 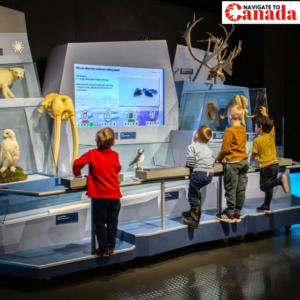