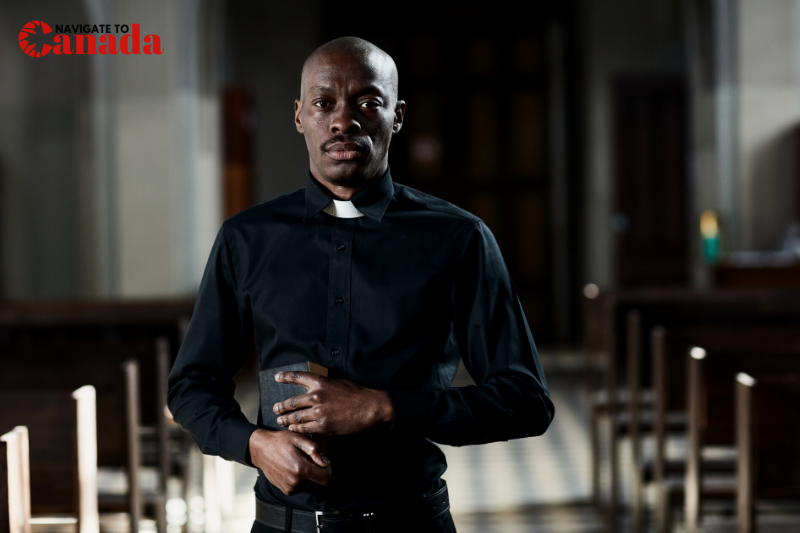 There is an Urgent Demand for Spiritual Leaders in Canada(2021)

Canada is truly multicultural, despite having two official languages (French and English) and two dominant religious groups (Protestant and Catholic).

Geographically, Canada is the world’s second largest country, and it has welcomed many immigrants. Asian, Spanish, Portuguese, Arabic, and other ethnic groups have immigrated in large numbers, particularly to major urban areas, which house 80 percent of Canada’s total population of over 38 million people.

Only 8% of Canadians consider themselves evangelical believers, according to a 2019 Evangelical Fellowship of Canada survey, and 50% are either agnostic, atheist, or unreligious, with only 10% attending religious services weekly. Canada is one of the world’s least churched countries in terms of church attendance per capita. 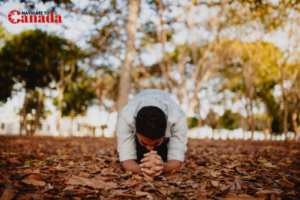 The spiritual hunger is more apparent in Quebec, where fewer than 1% of the population identifies as a believer. Until the 1970s, when the Quiet Revolution resulted in government secularization and, eventually, a postmodern and post-Christian society, the Catholic Church wielded significant societal influence in the region.

Other religious occupations include the following job titles: