Seven reasons to go from permanent resident to Canadian citizen.

Every person’s situation will vary. There are external factors to consider, such as other countries’ laws about dual citizenship and taxes. But, there are several important reasons why so many people go for Canadian citizenship.

The Henley and Partners Passport Index 2021, which ranks different world passports by ‘power’, i.e., the ability they give their holders to visit other countries. Canada’s ranked 9th out of 199 passports in the report.

A Canadian passport also gives its holder the constitutionally-protected right to enter, remain in, and leave Canada. 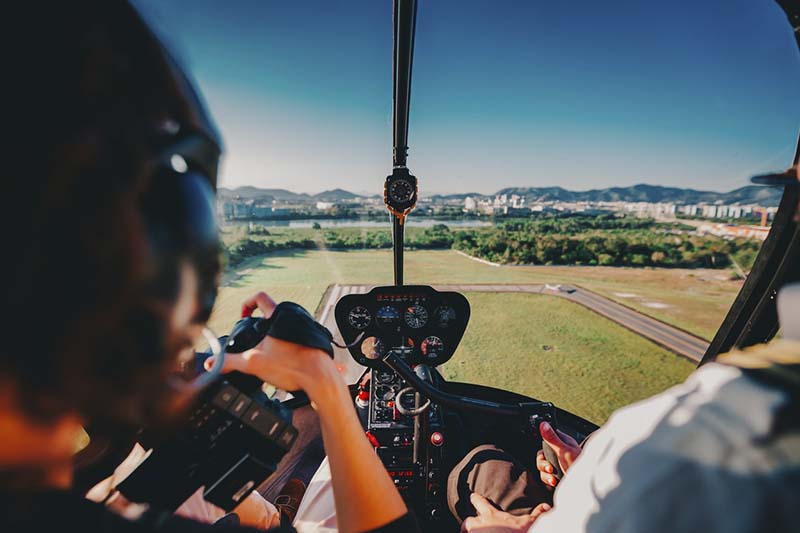 FIND OUT IF YOU ARE ELIGIBLE FOR CANADIAN IMMIGRATION